Genomic surveillance reveals no artemisinin resistance in Peru... yet 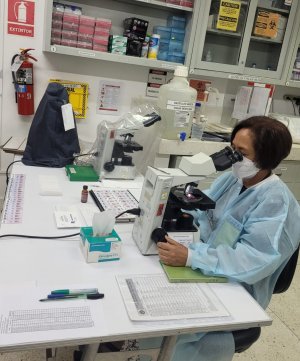 With hundreds of thousands of cases and hundreds of deaths reported every year, malaria continues to cause significant health problems in Central and South America. Elimination efforts have succeeded in halving cases over the last 20 years. However, regional differences in elimination strategies, residual transmission (including in people with little or no outward evidence of disease), and limited access to remote endemic regions have hampered efforts to stamp malaria out.

A study published in Scientific Reports in October, 2022 set a baseline for the status of the parasite genetics in Iquitos and surrounding communities in the Amazon basin.

The authors discussed that as Peru and its neighbours undergo efforts towards malaria elimination, transmission dynamics are getting messy. Urban cases have reduced faster than rural ones, and that means the remaining hotspots are often in hard-to-reach areas like the Amazon basin. The difficult logistics, combined with a shift towards the Plasmodium vivax parasite instead of the more virulent and easy-to-detect Plasmodium falciparum, make the last mile of elimination the most difficult. And previous experience has shown that even a few cases left unchecked can spread quickly and fuel future outbreaks.

To determine the population structure of the parasites affecting people in and around Iquitos, a northern city in Peru, the team collected dried blood spots from sixteen sites. They sent the samples to the Wellcome Sanger Institute for sequencing, and the results answered some questions while opening further routes of investigation. 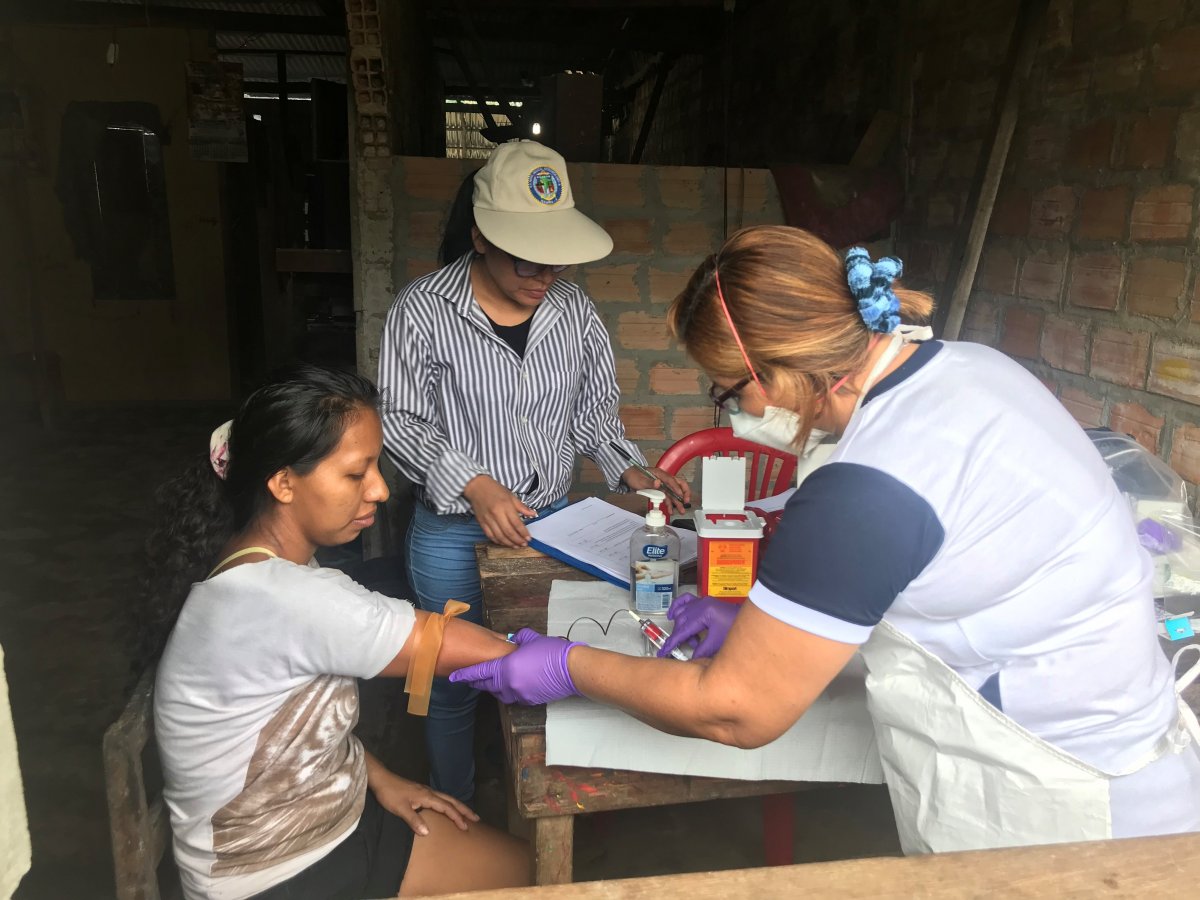 The good news is that artemisinin-resistant P. falciparum strains have not yet been observed. That bodes well for continued use of the first-choice drug, although underscores the need for continued surveillance.

The majority of cases (74%) were caused by the P. vivax parasite, with P. falciparum accounting for a relatively small proportion. Looking deeper at the genetic sequences of the parasites, Dr. Valdivia and his colleagues found that not only were there few P. falciparum cases, but also that they were all caused by very genetically similar parasites.

Dr. Valdivia hypothesises that the single predominant Plasmodium falciparum population in the region could have resulted from a bottleneck caused by malaria elimination efforts conducted in the country. The Plasmodium vivax population, on the other hand, was found to be much more heterogeneous. This diverse P. vivax population will pose challenges for elimination, as the parasites may respond differently to drugs and other control interventions.

Knowing more about the genetics of the parasite population can help guide decisions, and assists in the integration of parasite research with vector control and malaria elimination strategies. This is even more important as Peru rolls out its new elimination initiative, Plan Malaria Cero, which strives for 90% reduction of all malaria cases by 2030. 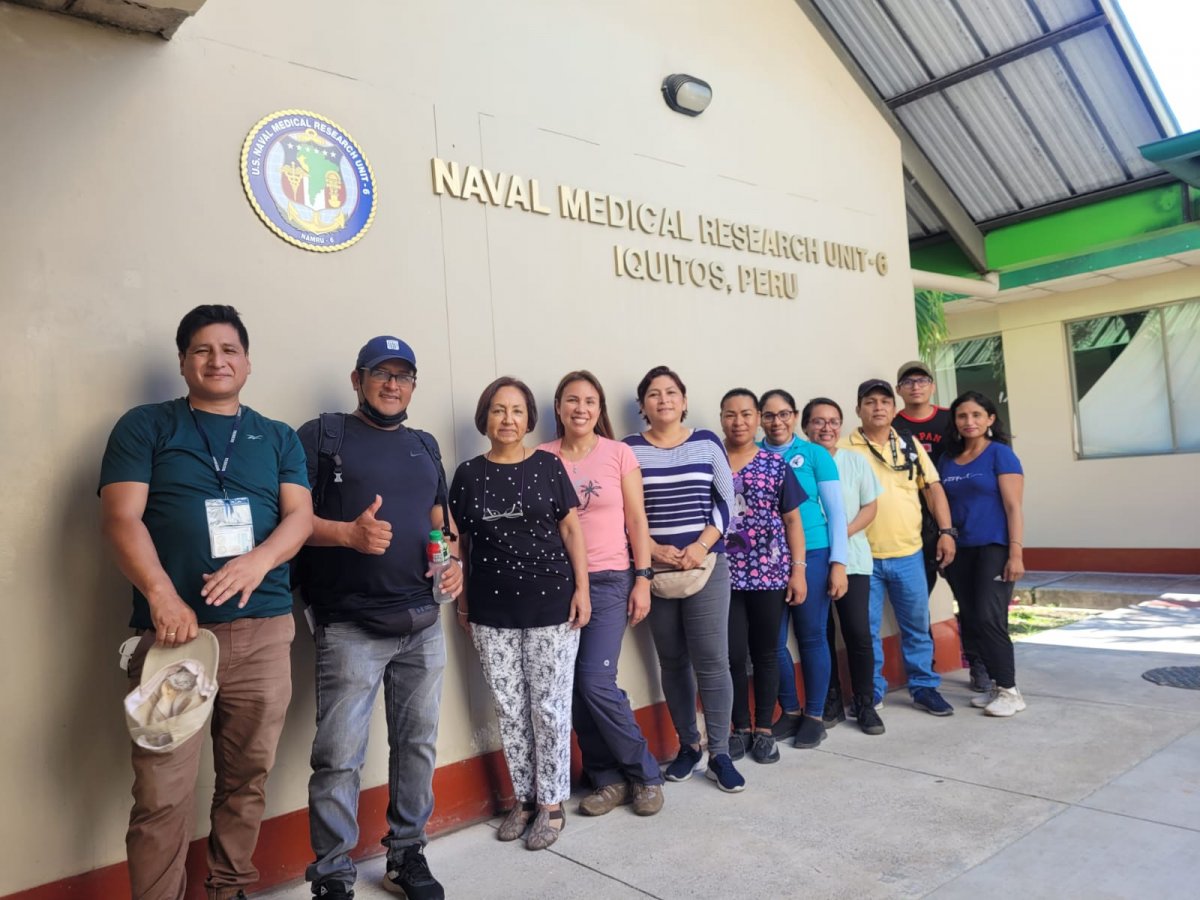 “Drug resistance and population structure of Plasmodium falciparum and Plasmodium vivax in the Peruvian Amazon” was published in Scientific Reports on October 1, 2022.