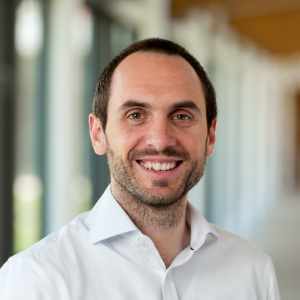 Dr. Alistair Miles started working on malaria mosquito genomics almost accidentally. But once he started, he was hooked. Ten years on, after developing new tools and techniques to democratise the analysis of mosquito genomes, he is the Malaria Vector Surveillance Lead within the Wellcome Sanger Institute’s Genomic Surveillance Unit (GSU) and has big plans for the future. A crucial part of the MalariaGEN network, vector genomics can provide valuable information on how mosquitoes are evolving in response to vector control, including detecting resistance to new insecticides.

Alistair's scientific career began with an undergraduate degree in zoology, after which he left research to embark on a journey through software development.

“Life is a long and winding road,” he says about his unorthodox research career path. “After [my undergrad], I went into computing. I taught myself how to code and got a job as a software developer in a scientific research institution. So I was doing software engineering, but in the context of science, and I particularly got involved quite a lot in web technology.”

That interest in computer science would come together with a long-lasting love of biology when Dr. Miles came back to research to work on malaria genomics in 2009. The pull of mosquito research was partially driven by a family connection. Alistair’s father, Dr. Simon Miles, was a PhD student under Hugh Paterson, one of the people who discovered that Anopheles gambiae was a complex of species rather than just one. Alistair explores this historical connection in the second chapter of his PhD thesis, published in 2021. Entomology would seem to be a family business for the Miles’s, but it would actually be Alistair’s expertise in computing that would help him make his most significant contributions to the field.

“So many of the challenges that we were facing — and still continue to face — are actually computational,” he says.  “We're dealing with very large datasets. And often the tools just don't exist to deal with the data. Or they exist, but they're very hard to use. Or they don't scale very well. Or you have to sit there for days and days and days waiting for them to run. And that just doesn't work when you want to explore the data.” 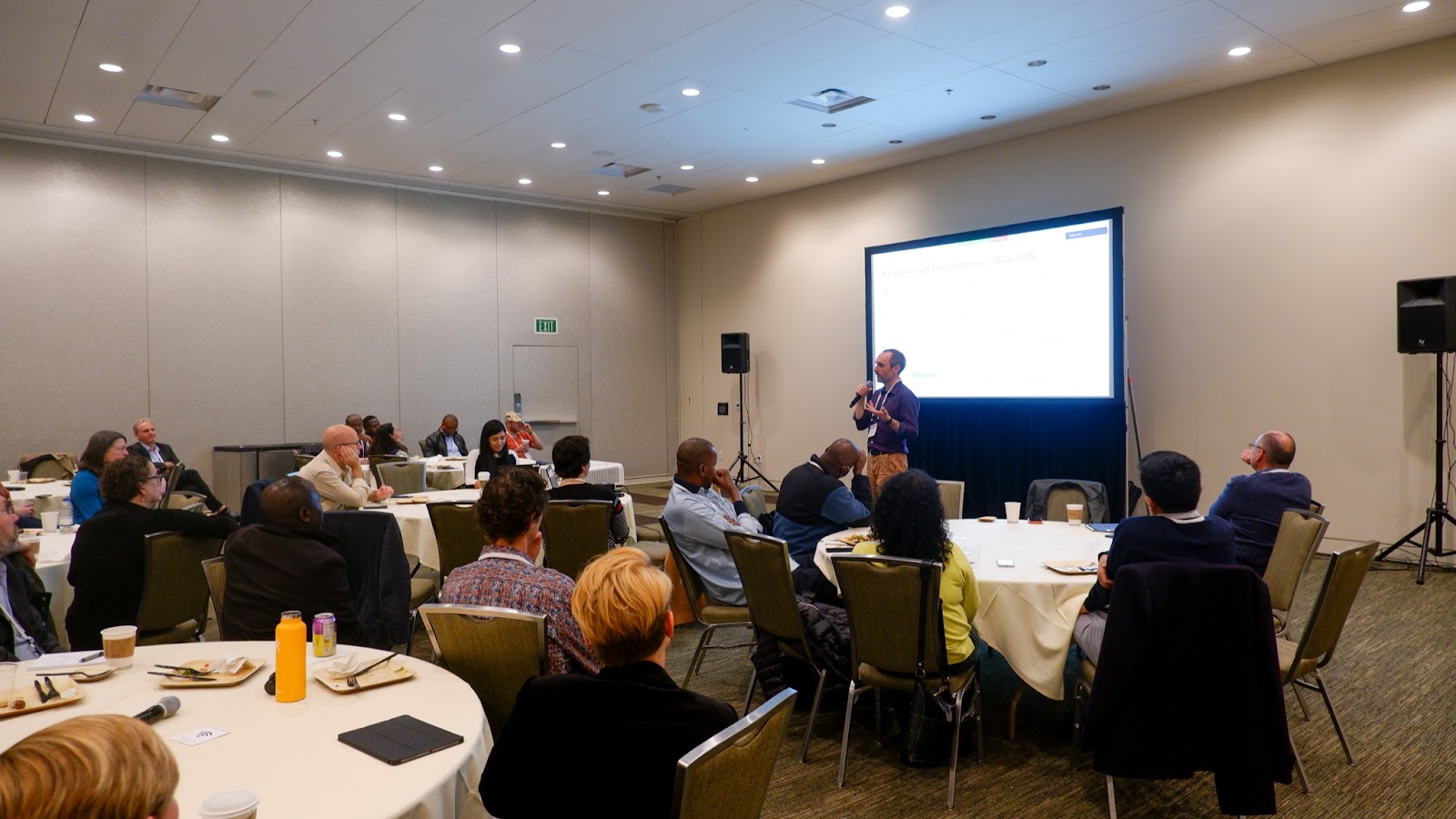 Alistair built the tools. He worked with colleagues in the geosciences and in open computing communities to develop new software tools such as Zarr, a new approach for storing large, complex data sets like those produced by sequencing many mosquitoes, each of which have 250 million base pairs of DNA.

“[To do mosquito genomics,] you really need to be able to do a lot of exploratory analysis, iterate quickly and visualise data to get ideas about new directions,” explains Dr. Miles. “And that pushes you more into that space where you need to figure out a better way of doing computing. It pushes you towards things like cloud computing, and new approaches to scientific computing.”

Data from the more than 10,000 sequenced Anopheles samples in Vector Observatory have been stored in the cloud, and Dr. Miles' team, together with collaborators at the Liverpool School of Tropical Medicine (LSTM) and Imperial College, have created a Python software library so that anyone with a laptop and a basic internet connection can start to analyse the data.

But, whenever you are dealing with billions of data points, things can get complicated quickly. So Dr. Miles and partners at the Pan-African Mosquito Control Association (PAMCA) developed a training program for bioinformaticians interested in using mosquito genomics data to understand more about the distribution of species and insecticide resistance in Africa. With monthly online webinars, more than 50 participants from across the continent have learned to put the data to use.

"The technology, the knowledge, the capabilities, and the methods exist to do population scale genomic surveillance of mosquitoes,” says Miles. “There's lots of potential, and lots of people are becoming very actively engaged in vector genomics across the community. It's a good time to be working in this space.” 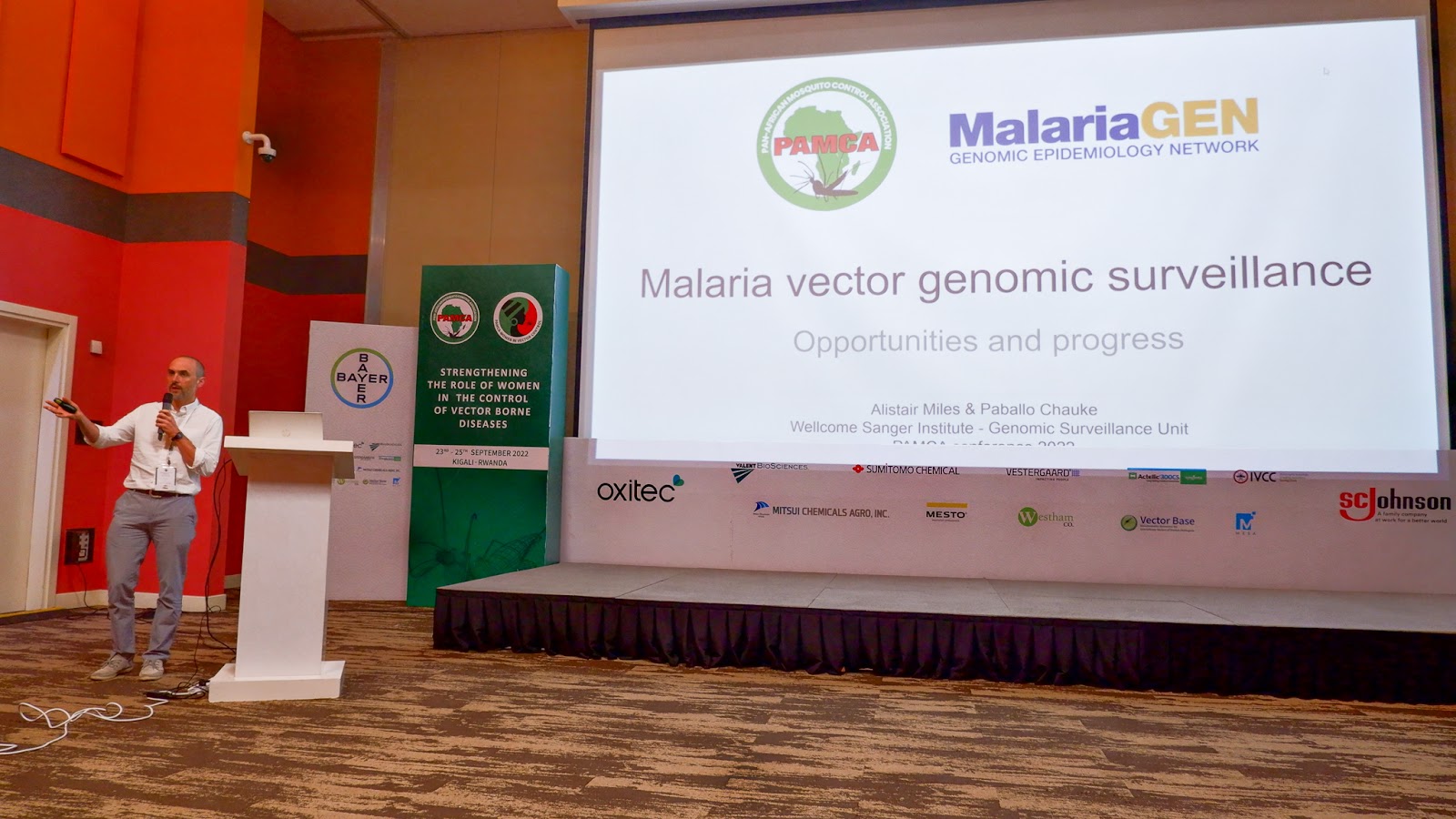