We've studied the human genome to better understand the genetic factors that help people to resist severe malaria – information that could provide vital clues about the molecular mechanisms of immunity and accelerate the development of an effective vaccine.

When we first started studying the human genome, we knew that a person’s risk of developing severe malaria is influenced by many different genetic and environmental facets. However, we still knew relatively little about the precise nature of susceptibility or resistance, or how this interacted with external factors.

In 2005, clinical and epidemiological researchers from malaria-endemic countries, and others with expertise and technological resources in high throughput analysis of genetic variation, came together to form the MalariaGEN Consortium. The Consortium developed an international scientific programme to investigate why, in regions where people are repeatedly exposed to malaria parasites, some people die from the infection while others survive.

Before 2005, studies looking into the interaction between human genetics and environmental factors were small and isolated. The MalariaGEN Consortium changed this through developing a collaborative framework for processing and sharing genetic samples and data. The principles it set out underpinned how partners approached investigating how changes in a person's DNA could help protect them from developing severe malaria.

The Consortium formed a medical ethics team to work with investigators and partner institutions, and established best practices for the ethical conduct of research carried out by MalariaGEN. This ethics team also developed training materials for investigators and shaped in-country ethics-review boards.

The MalariaGEN Consortium united around four Consortial Projects, each with specific research objectives. Partners submitted funding proposals for projects at their study sites, and those approved, contributed samples and data analyses to a specific Consortial Project. By establishing agreements for standardising, integrating and sharing data, the Consortium created an ethically sourced, high-quality data resource.

Building the analytical and bioinformatics capacity of members has been a key aspiration for the Consortium. This goes hand-in-hand with developing pioneering sequencing methods, and extends research opportunities beyond the bounds of our projects. Many MalariaGEN Data Fellows, who were part of this capacity building initiative, continue to make significant contributions to genomic projects in endemic-countries.

The MalariaGEN Consortium created a new and highly effective approach to collaborative research. It has established an international data-sharing network that has built the largest clinical dataset for genetic studies of resistance to severe malaria. It has published the first genome-wide association (GWAS) of an African population, the largest-ever study of genetic variants associated with cases of severe malaria and discovered genes that help to protect African children from developing severe malaria.

MalariaGEN's research lens is now directed to genomic sequencing of Plasmodium parasites and Anopheles mosquitos. Guided by the principles and collaborative framework that the MalariaGEN Consortium established, analyses of these genomes are beginning to reveal the origins and mechanism of drug and insecticide resistance. 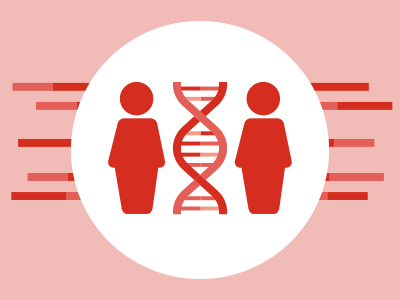 Host-parasite interaction using over 4,000 DNA samples from children confirmed to have severe malaria in the period 1995-2009 to test for association between human and P.falciparum genetic variants. 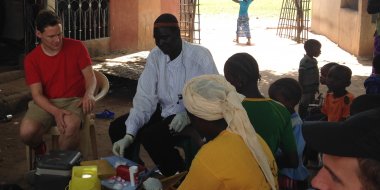 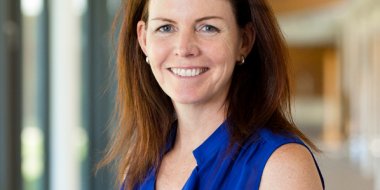 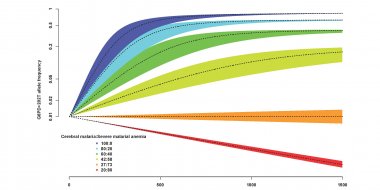 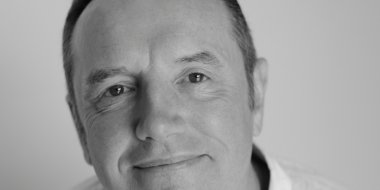 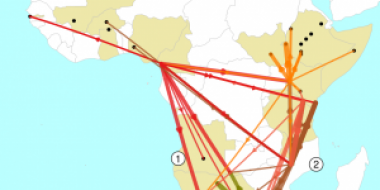 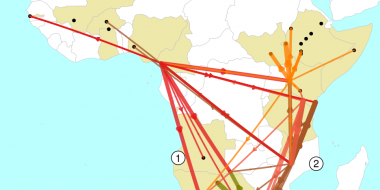 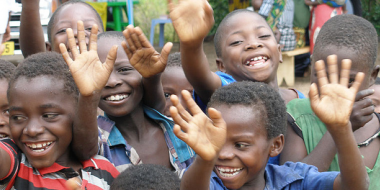 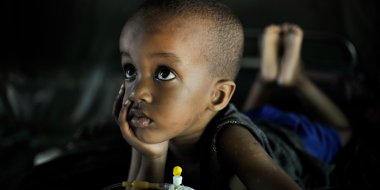 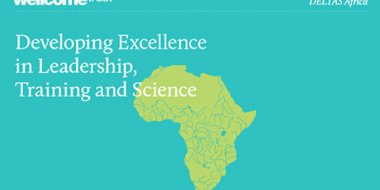 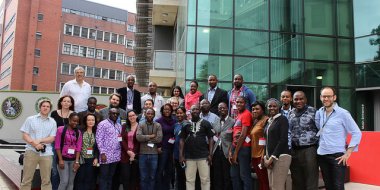 Consortial Project 1 investigated human genetic factors involved in resistance to severe malaria in order to better understand why, in regions where people are repeatedly exposed to malaria parasites, some people die from the infection while others survive.

Consortial Project 2 studied the human genetic factors suspected to influence the antibody response to malaria parasite antigens, with a particular focus on antigens that are being strongly considered for vaccine development.

Consortial Project 3 used whole genome sequencing to identify genetic diversity in genes known to be associated with resistance to severe malaria, within and across malaria-endemic populations.