Through genomic surveillance of Anopheles mosquitoes, we aim to better understand how mosquitoes are evolving in response to new insecticides and other vector control interventions. This knowledge will accelerate the development of new tools and strategies for preventing malaria transmission.

The Vector Observatory is a global collaboration creating an open access resource of genomic data from surveillance of Anopheles mosquitoes. We focus on those species that act as human malaria vectors.

The MalariaGEN Vector Observatory is made up of several projects, each focused on different areas of vector mosquito genomics. All of the projects generate accessible, high-throughput data, as well as tools and training that support malaria researchers and public health data analysts.

The Pan-African Mosquito Control Association (PAMCA) and MalariaGEN collaboration spans the genomic surveillance projects with the aim of establishing a new programme of genomic research and data generation on African malaria vectors.

These projects build on the foundations of the Ag1000G project, which is nearing completion.

Why we need genomic surveillance of malaria vectors

Vector control (ie stopping or killing mosquitoes) has played a major role in reducing the burden of malaria in Africa, through the use of long-lasting insecticidal nets (LLINs) and indoor residual spraying of insecticides (IRS). But since 2015, progress towards malaria elimination has stalled.

The reasons for this stalling in progress are complex and not fully understood, but there are several biological threats which are playing a part. In particular, resistance to insecticides is now widespread among major African malaria vectors, limiting the efficacy of LLINs and IRS. There are also settings where we still don't have a clear picture of which mosquito species are responsible for malaria transmission, and where a different approach to malaria vector control may be needed.

In response to these challenges, malaria vector control in Africa is going through a period of major change, as new insecticides are being brought into public health use through a new generation of LLIN and IRS products. These new vector control tools are currently effective, but we know based on past experience that mosquitoes will evolve resistance, and so without preemptive action, these tools will not remain effective for long.

Enhanced sentinel surveillance of major vector populations is essential during this period of change, to provide early warning of new insecticide resistance adaptations, and to help understand where these new vector control products are most effective.

Genome sequencing at this scale generates huge amounts of data, which can be technically challenging to store, access and analyse. To overcome this, we are using cloud computing to build a genomic data repository that can be accessed from anywhere in the world.

Our data release policies are designed to be equitable and appropriate. We try to balance the interests of those who contribute specimens, data and expertise, with the needs of the public health practitioners who must respond to emerging biological threats.

Alongside the technical tools, we are developing educational materials and hands-on training programmes to build skills in genomic surveillance data analysis.

To find out more about accessing data from the Vector Observatory, visit the MalariaGEN Vector Data User Guide

The Vector Observatory is a global collaborative effort with those in malaria-endemic countries at the core, actively collecting mosquitoes as part of their research or routine entomological surveillance work enabling the generation of large amounts of genomics data.

The projects of the Vector Observatory are open to new partnerships with malaria researchers and control programmes. If you are interested in partnering with a project please refer to our guide for mosquito partner studies or see the individual project pages. 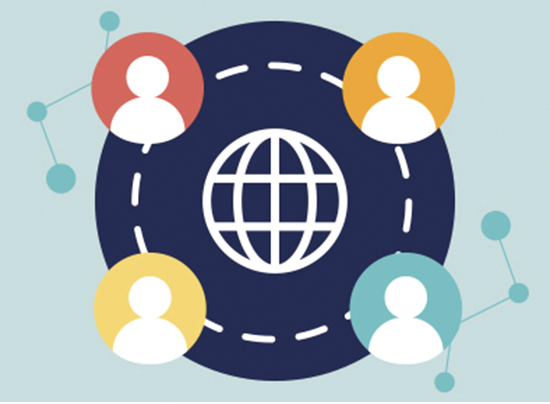 The projects of the Vector Observatory are open to new partnerships with malaria researchers and control programmes. If you are interested in partnering with a project, please get in touch with the project's contact person or see our guide for mosquito partner studies. 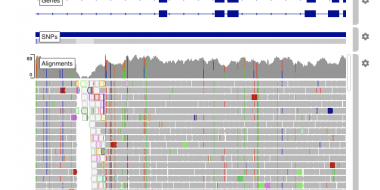 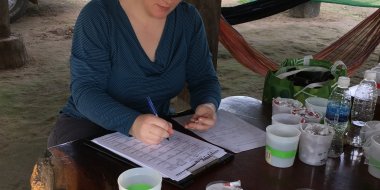 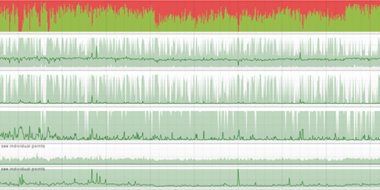 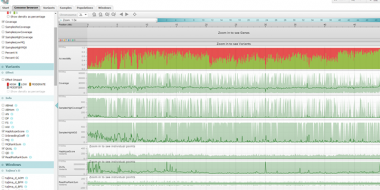 Ag1000G is an international collaboration using whole genome deep sequencing to provide a high-resolution view of genetic variation in natural populations of Anopheles gambiae, the principal vector of Plasmodium falciparum malaria in Africa.

Vector Observatory - Asia connects research groups that are investigating the population structure and diversity of malaria vectors in Asia. This centres on multiple vectors from the Greater Mekong Subregion in Southeast Asia, where drug-resistant malaria parasites are emerging and spreading. This research is expanding the range of mosquito species that are represented in our whole genome data.

Funded by the Bill and Melinda Gates Foundation and led by The Pan-African Mosquito Control Association (PAMCA), this collaboration aims to establish a new programme of genomic research and data generation on African malaria vectors.